A timber as a gift, or why Britain need a monarchy...

Britain celebrated the sixtieth anniversary of the date of the coronation of Elizabeth II in February of this year. The Queen did not like the lush festivities on this occasion, but the event did not go unnoticed.

Round date was yet another occasion to reflect on the role of the monarch in modern society. Perhaps taxpayers could save money in times of crisis, abandoning the contents of the royal family?

Indeed, the role of the British monarch kept to a minimum in the political life of the country. King or Queen perform ceremonial functions, but their influence on decision-making is limited. Our good friends from the United States hardly conceal laughter when talking about the monarchy.

Despite this, the monarchy of Great Britain is required. The royal family is a consolidating factor in the society and political circles. Monarch is a symbol of the might of Great Britain. The British can be proud of their caring attitude to the traditions, which can not be said of many other nations.

Every nation, every country has its own myth, his national idea. Americans believe in freedom, money and weapons. The Chinese want to make their most powerful country in the world in the next decade. The British believe their monarch, who can provide well-being of everyone in the country and prosperity throughout the UK!

Elizabeth II did not want to celebrate its diamond anniversary, but she has asked the country a modest gift. Monarch wanted to get us to a forest in honor of the sixtieth anniversary of his reign.

No, we are not talking about the new lands and conservation lands! Queen Elizabeth II asked that the residents of the UK was put to her in different parts of the state of 100 000 trees for each year of the reign. Six million new trees will become a symbol of renewal of our country! And this happens because of our monarch.

This initiative demonstrates the essence of the need and benefit of the monarchy in British society. Let’s run the request of Elizabeth II as early as this weekend! 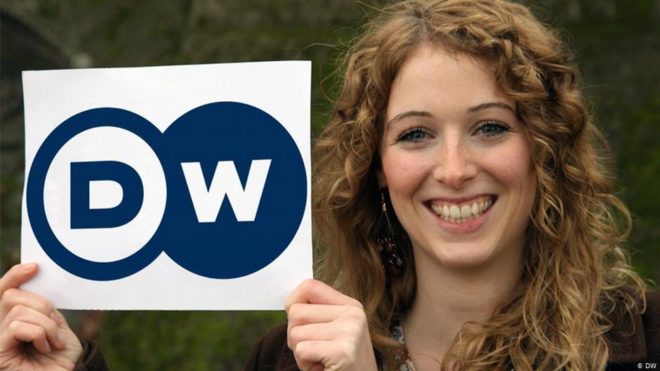 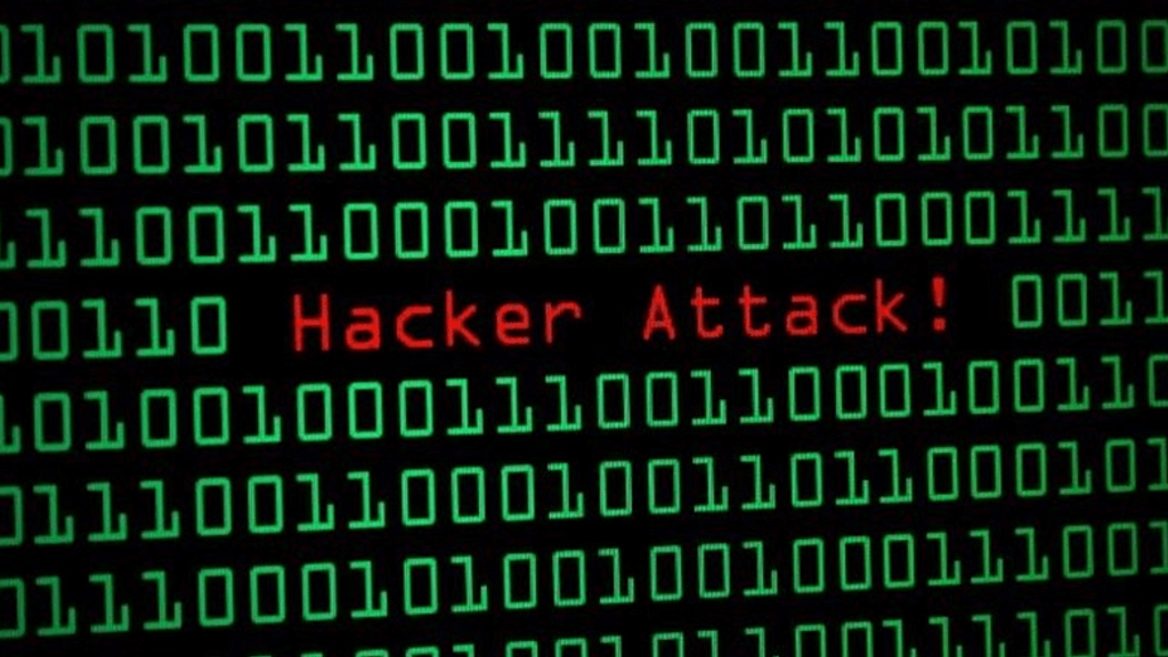