We draw your attention to the fact that from April 15, 2010, the cost of company services increases by 15% in
the following areas: emigration, study in the UK, timeshare. For legal services ... 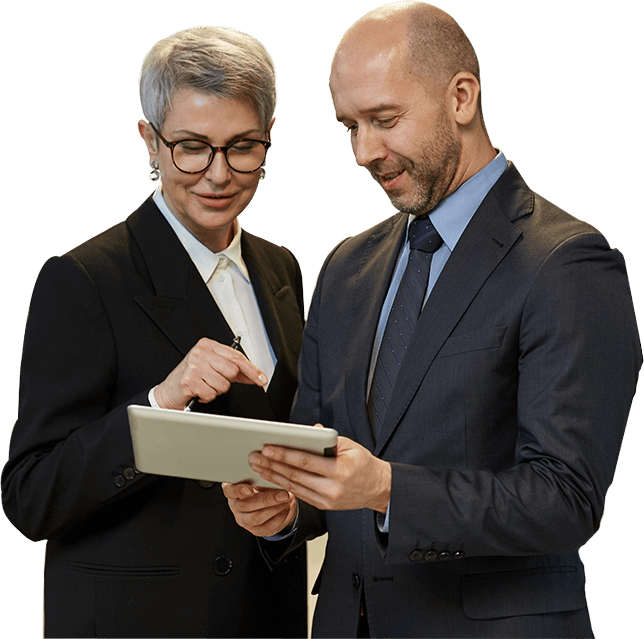 Examination of a Certificate

I lost my passport with a visa, and now I have a new passport at my country's embassy in London. What do you need to do to put a visa in a new passport?
I have been living in the UK on a student visa since December 2001. In August 2006, I registered a marriage in Ukraine, and now I want my wife to come to the UK as my dependent. She applied for a visa in April 2007, but she was refused, as the visa department declared our marriage invalid. What do we do next?
I came to the UK on a wife's visa in June 2006. Instead of a two-year wife's visa, I received a visa until December 2007, that is, before the expiration of my passport. Can I apply for a residence permit in December 2007?
I would like my mother, a widow of 63 years, to come to me in the UK as my dependent. I am here on an HSMP visa and my five-year UK stay (under HSMP) will end in 2.5 years. What do I need to do for this?
I came to the UK on a guest visa in September 2003 and did not return. Since June 2004, I have been living here with my friend, a Lithuanian by nationality, who is engaged in private entrepreneurship in the UK. I'm currently seven months pregnant. Do I have a chance to legalize my stay in the UK?

The fact that you are in the UK after the expiry of your visa does not entitle you to a legal stay in the UK. But under special circumstances, you can apply for a Residence Card as a partner in an unregistered marriage with a citizen of a country belonging to the European Economic Area (EEA), which has contractual rights in the UK. You need to prove that you really live with your partner. To do this, you need to provide documents confirming the fact of your cohabitation, for example, accounts, letters from the bank, letters from the NHS (National Health Service) or other documents sent in your name or in the name of your partner, but to the same address. Your partner must also provide documents confirming his status as an individual entrepreneur. On your part, it would also be good to provide letters or medical certificates confirming that at this time Da can not go on a trip and leave the country to apply for Family Permit without being in the UK.

chapman@xanto.org.uk
or fill out the form, we will reply shortly

Experts of the Association “Rustheim” carefully study the experience of developed countries. In today’s publication, leading German publication Deutsche Welle (DW) assesses the growing European interest in timeshare. Deutsche Welle. Timeshare: budget-friendly resort vacation or cheating? Timeshare is becoming more and more popular, but this principle has its own peculiarities. Thousands of Europeans are vacationing at seaside resorts […]